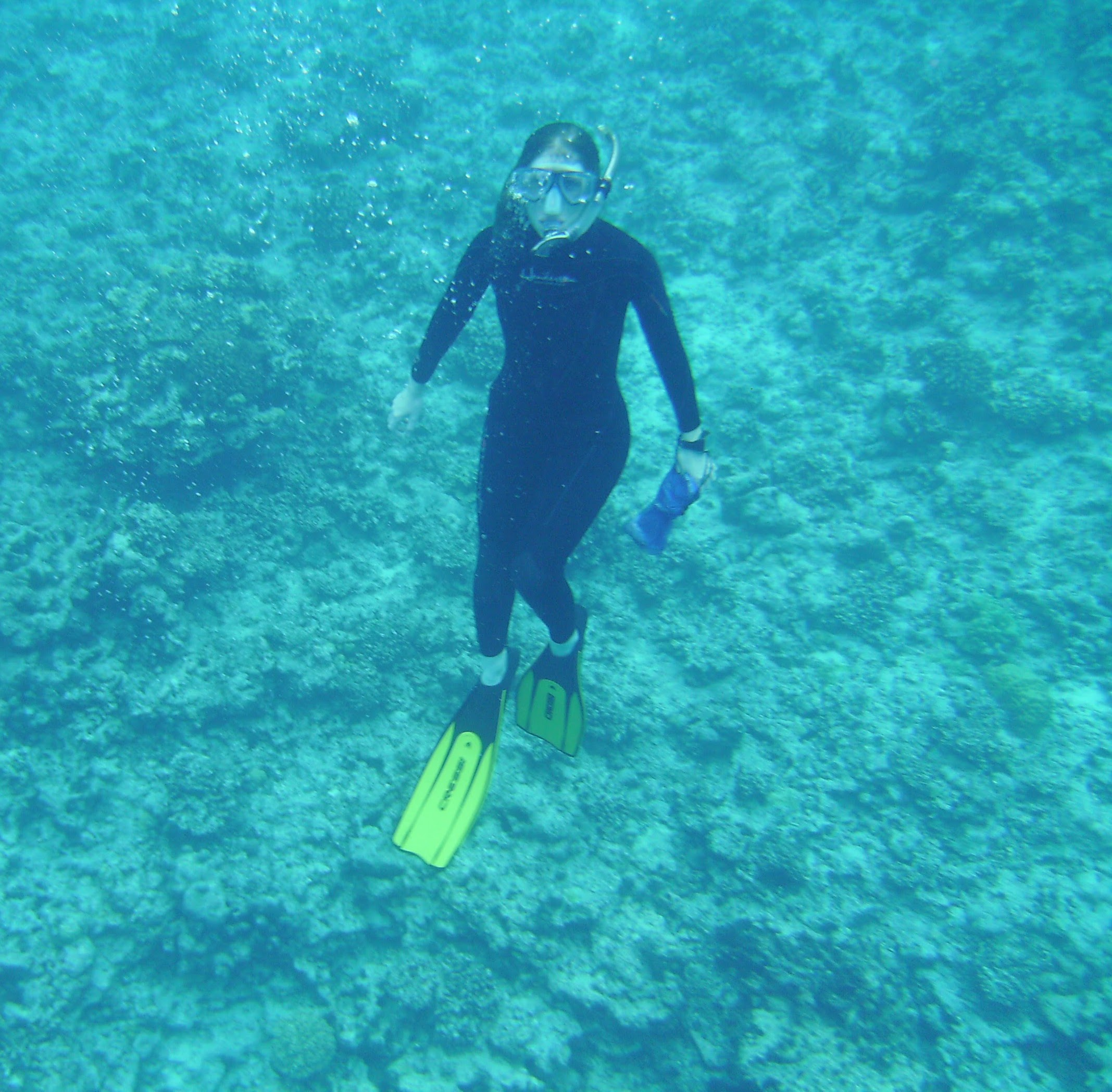 Eelgrass microbiomes along 32° of latitude in the Northeastern Pacific 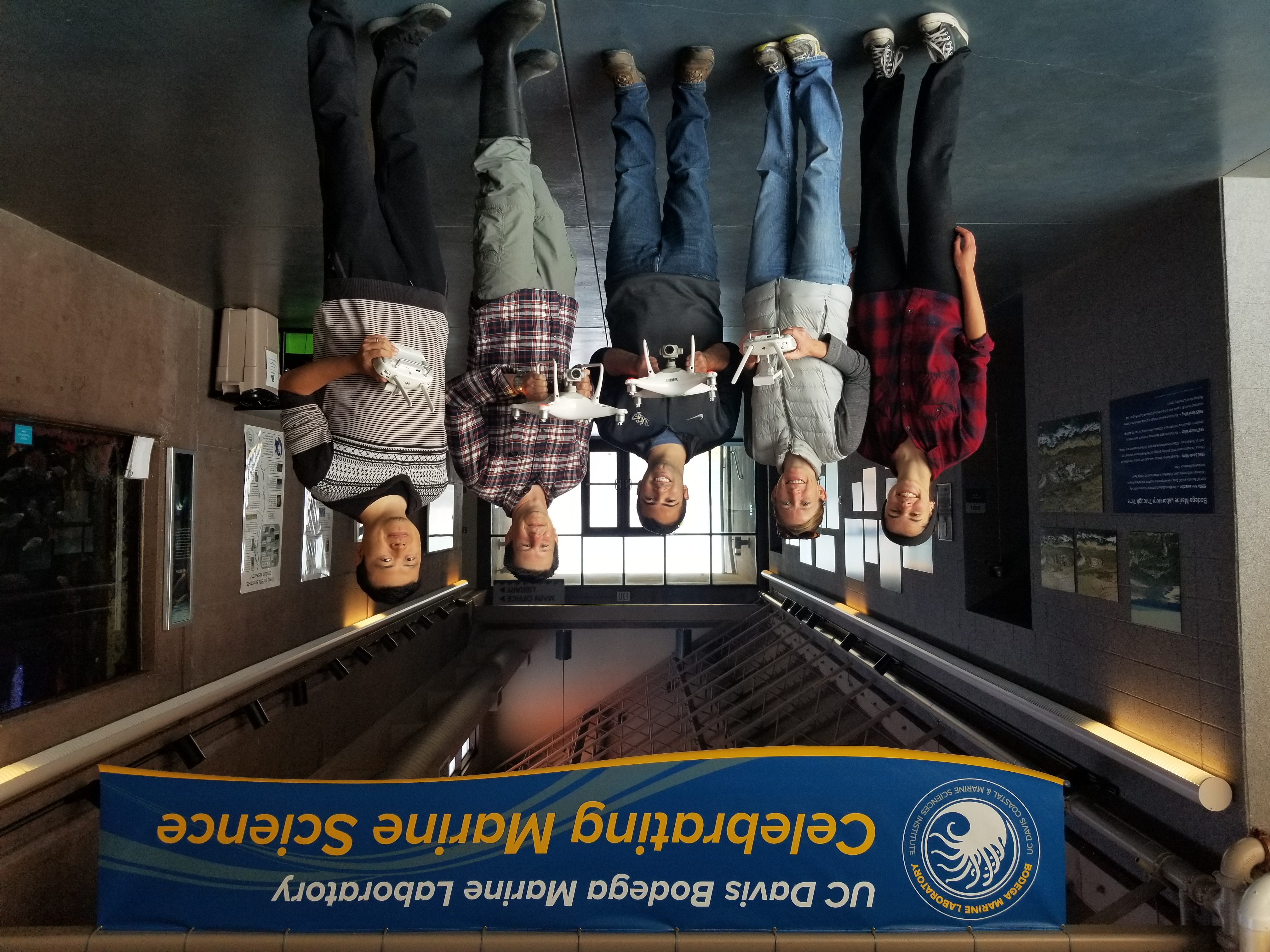 As the Teasley endowed postdoctoral fellow at Georgia Institute of Technology, I conducted research on coral reef ecology at the French Polynesia Long Term Ecological Research Network (LTER) at Gump marine station UC Berkeley. I am investigating how warming, algal contact, and symbiosis with fishes can impact coral defense, biomass accumulation, and microbial communities. As part of this work, I mentored undergraduate and graduate students in field experimental design, data analysis, and visual presentation of scientific material.

View of large stand of Acropora pulchra in the back reef of Moorea, French Polynesia

During my Ph.D, I conducted field experiments along a series of locally managed marine protected areas and adjacent fished areas on the coral coast of Fiji. During this time, I interacted with local communities to educate school kids on coral reproductive biology and coral reef ecology, which I thoroughly enjoyed! I was part of a working group funded through NIH, International Cooperative Biodiversity Groups Fiji & the Solomon Islands. You can read more about our group here. My research on coral reef ecology was featured on Science Daily, and video footage can be found here. My research was selected for the popular science podcast, This Week in Microbiology filmed live and can be viewed here: TWIM episode 208. I’m always looking for ways to improve my science communication and get people excited about marine ecology, so if you’re interested in hearing more - please reach out!

Porites cylindrica on a fished reef along the coral coast of Viti Levu, Fiji 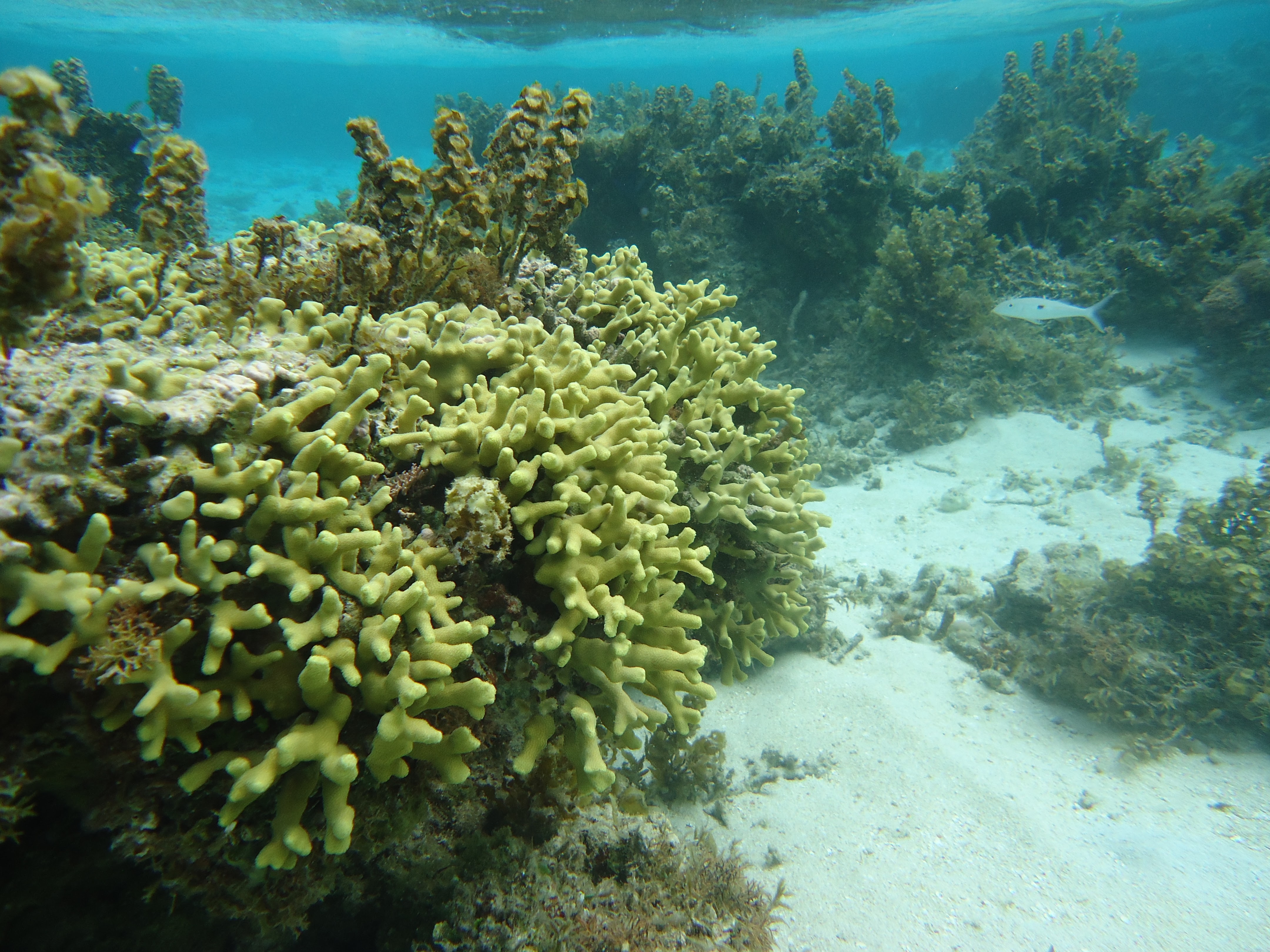 Prior to my Ph.D, I worked in a collaborative group at the Center for Marine Biotechnology and Biomedicine at Scripps Institution of Oceanography, SIO. The primary focus of the Fenical lab was to find new antibiotics from marine bacteria. Our research was funded by NIH, by the Transformational Medical Technologies program contract through the Department of the Defense (Chemical and Biological) under the Defense Threat Reduction Agency (DTRA). You can read about some of our success stories on SciNews & on wikipedia. During my time at SIO, I gained a deep understanding of the ecology and evolution of marine bacteria from working within the Jensen lab. I even helped discover two new families of marine bacteria, you can read about it here! I became interested in the ecological role of these bacterial-produced compounds. This led me to investigate how microbes that live on the surfaces of plants and animals in the ocean may impact the health of their hosts by producing antibiotics toward marine pathogens. You can see some of these antibiotic-producing bacteria that I cultured from sharks, soft corals, algae, and mangrove roots pictured here! 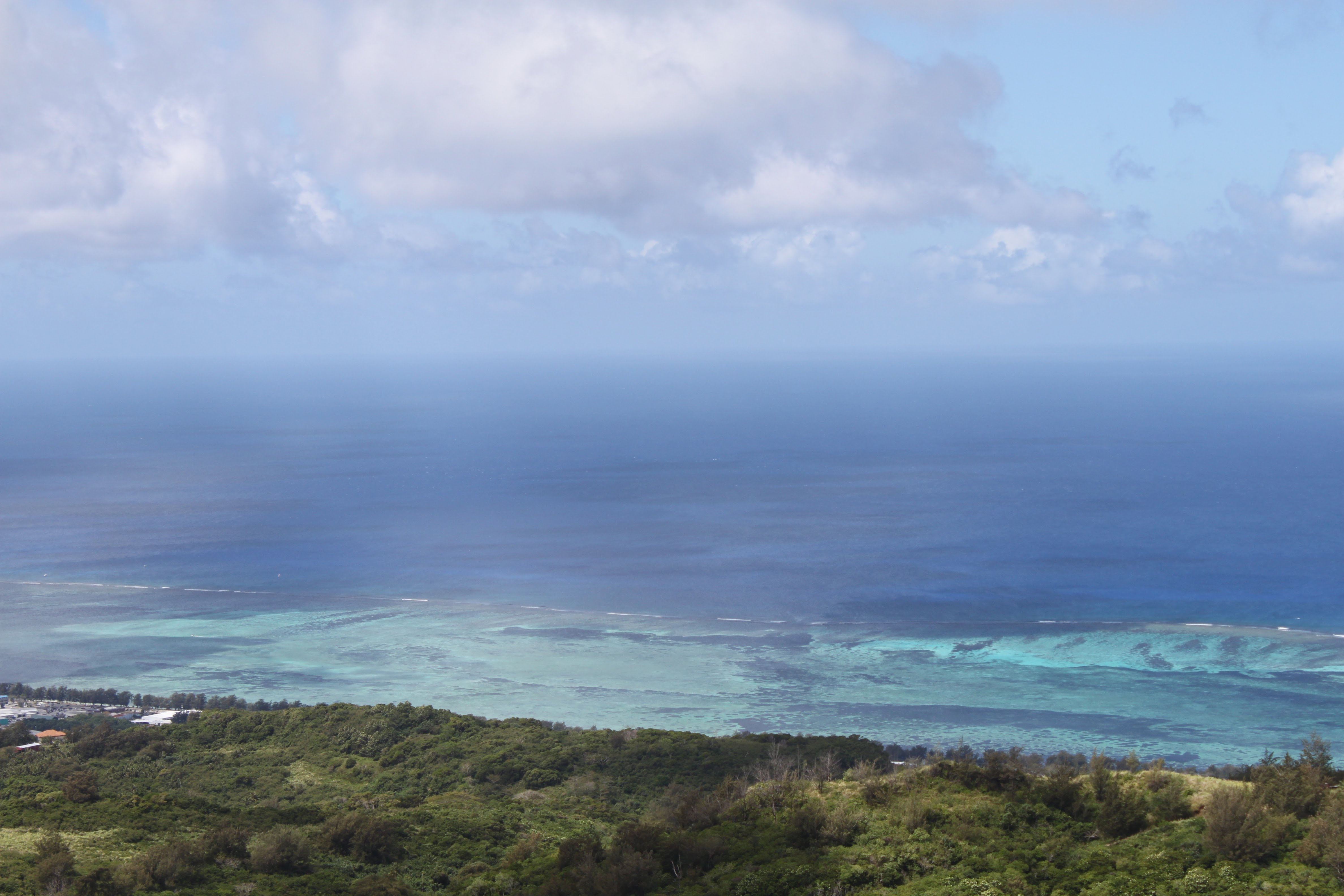 Collecting samples on the fringing reef of Saipan 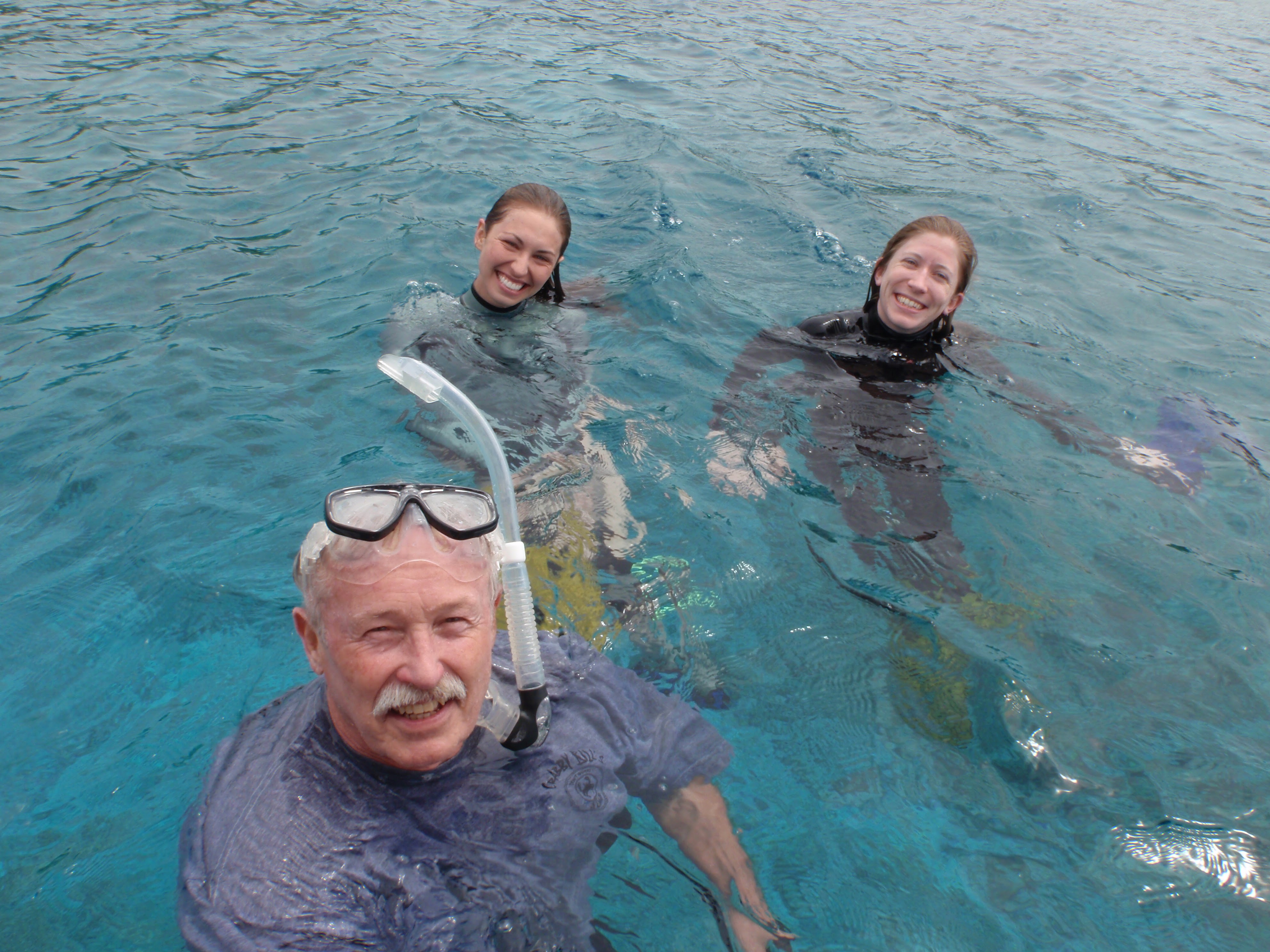